Mixed Bag United are running a football tournament once again, as part of the Mountshannon Festival of Arts (see mountshannonarts.net). This year’s festival has the theme ‘Borders’, and we’re keen to reach out to teams near and far… you’re welcome to join in and express yourselves on the football field! This will be our eleventh year running the tournament, which has become a popular feature on the local football calendar. There’s a trophy for the winners, and a fantastic day of football for everybody! Interested?… places are limited, so get a team together and get in touch! Details below… 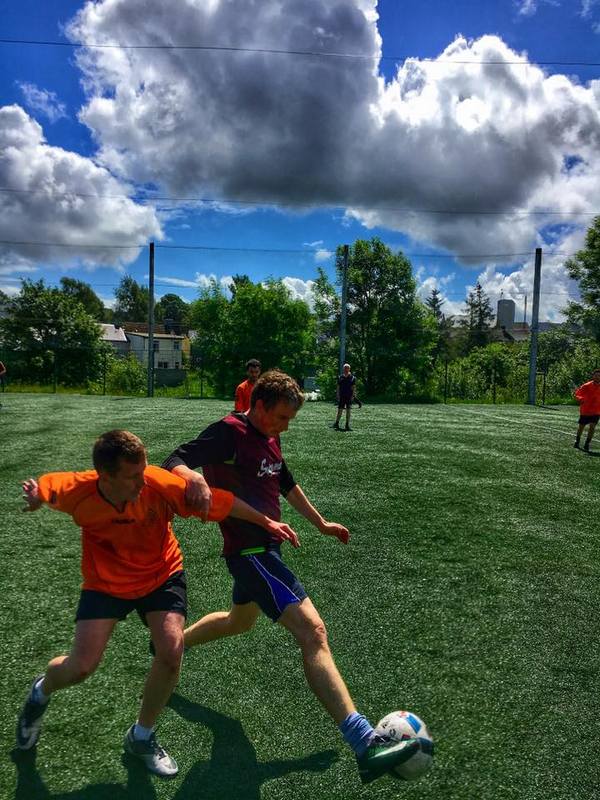 Mixed Bag United are running this charity 8 a side tournament on Saturday June 9th 2018. The venue will be the all-weather pitch at Scariff GAA Club. There will be a maximum of ten teams, so places are limited – apply early to avoid missing out. The teams will be divided into two leagues of four or five teams. In the first stage the teams will play the other teams in their league. Matches will last approximately 15 or 20 minutes (depending on the number of teams in the group). The top two teams in each league will qualify for the knockout stage, which will consist of two semi finals and a final. The winning team will be presented with the Iniscealtra Community Cup – which is to have their team name engraved upon it, and which they can display in a public venue of their choice for a year. A full set of rules will be posted on this website at a later date, with all the details of teams and groups.

If you would like to enter a team then contact Phil on 087 2368777. You can guarantee your place with a €50 deposit (non-refundable) to be received before Friday 18th May. You can have up to 10 players in your squad. The cost of entry is €10 per player.