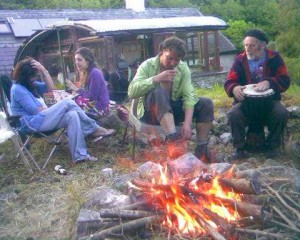 This year’s AGM was held (as is traditional) at Phil B’s house on FA Cup Final day. The main headlines from the meeting are: