Once again we met up at Christmas to play a great game, enjoy a slap-up meal and keep our brain cells active with a quiz and a few brain teasers. If you want to have a go… (answers below the pics):

And written with three,

Two letters there are,

And two only in me.

I’m read from both ends,

And the same either way. 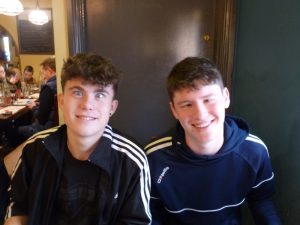 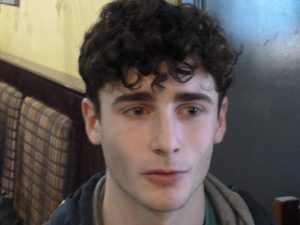 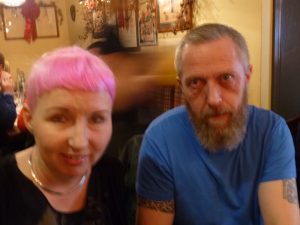 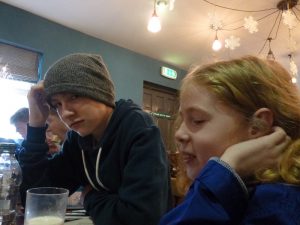 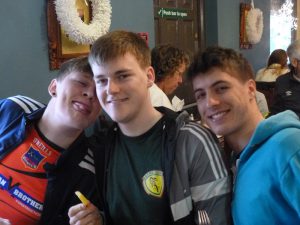 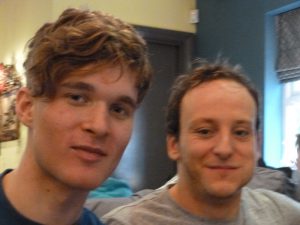 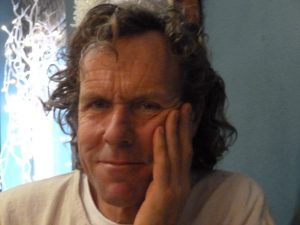 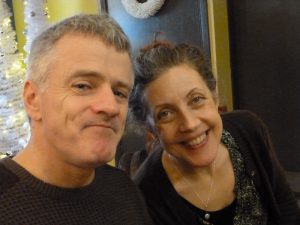 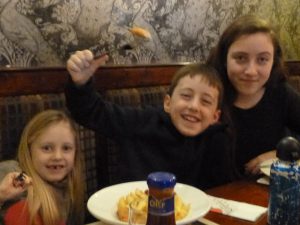 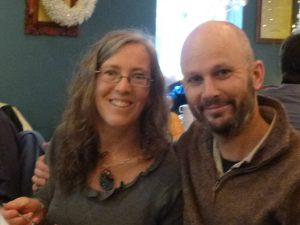 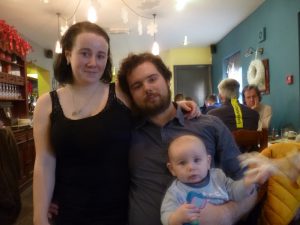 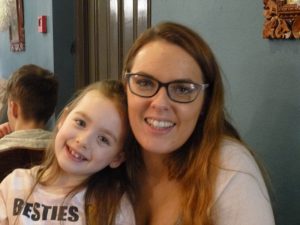 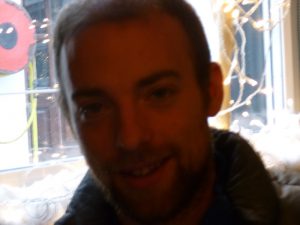