The annual Mixed Bag Christmas gathering saw us play a great game, eat a lovely meal and rack our brains with a quiz. Fancy having a go?…here are the questions:

There were a few brainteasers too:

see below for the answers! 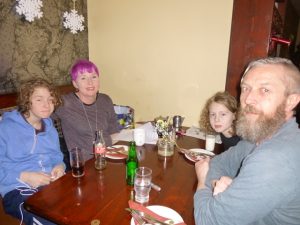 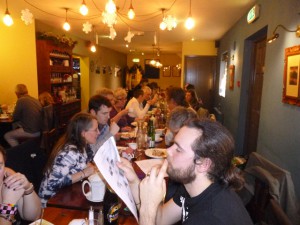